APPCU is a novel award-giving body paying special tribute to Filipinos who made efforts through time in promoting friendly ties and mutual understanding between the Philippines and China. 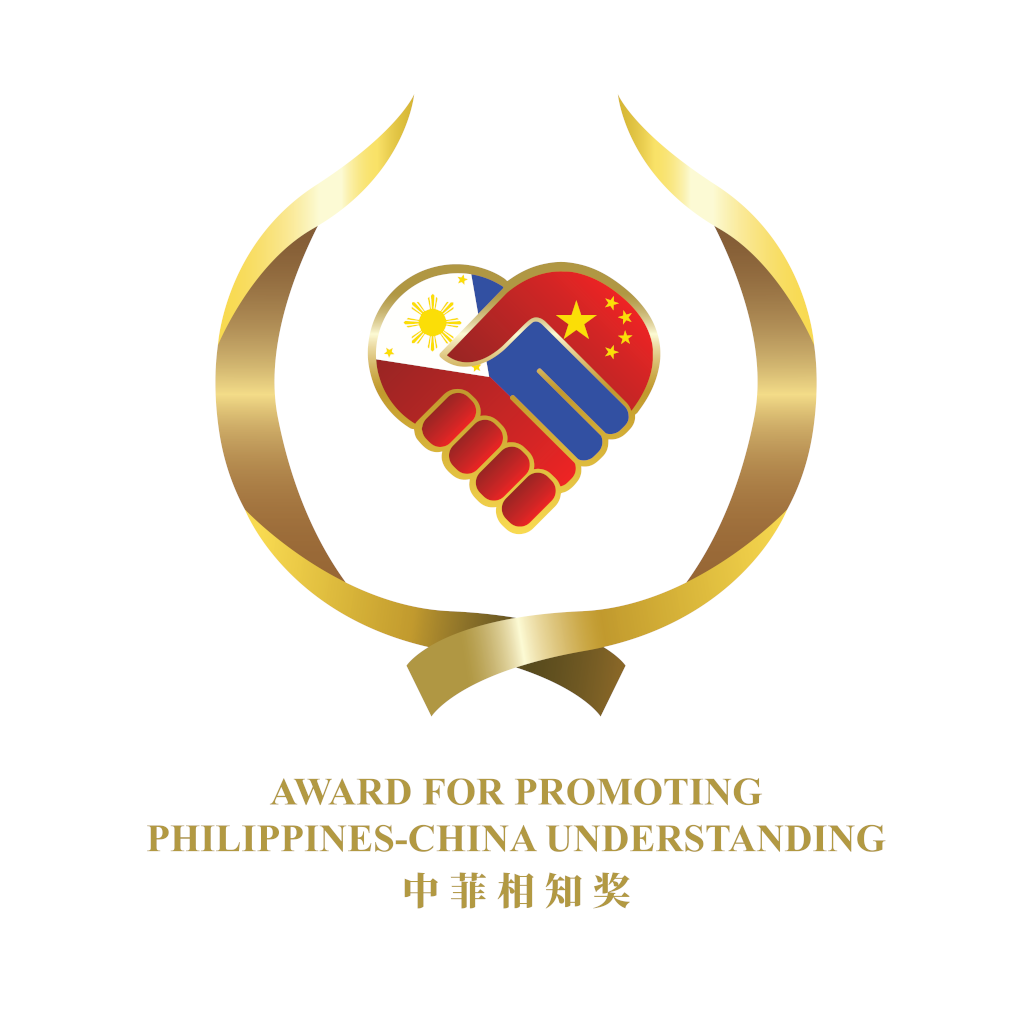 The Award for Promoting Philippines-China Understanding or APPCU is a joint undertaking spearheaded by the Association for Philippines-China Understanding (APCU) and the Embassy of the People’s Republic of China in the Republic of the Philippines. It is a novel award-giving body that pays special tribute to Filipinos who have made efforts through time in strengthening friendly ties and promoting mutual understanding between the Philippines and China using their respective advocacies and expertise in the various fields and disciplines of mass media and public service; trade and commerce; and arts, culture, and the sciences.

APPCU was launched on January 16, 2021 when State Councilor and Foreign Minister Wang Yi and former Philippine President Gloria Macapagal Arroyo jointly attended the inauguration of the Manila Forum for China-Philippines Relations via video link. The basic rationale behind the launching of APPCU is to actively continue the efforts of promoting friendship between China and the Philippines and to enhance people-to-people exchanges, noting that amity between people holds the key to sound state-to-state relations.

Essentially, the award looks for people who made a mark and contributed much effort through time in the improvement and advancement of Philippines-China bilateral friendly relations and understanding. The award, in essence, promotes the spirit of friendship and understanding between the Philippines and China.

APPCU is an annual undertaking and each year, 10 laureates will be chosen.

Those who are eligible for the awards are Filipino citizens who have committed themselves to the improvement and advancement of Philippines-China bilateral relations using their fields of disciplines and areas of expertise.

APPCU has three (3) award categories. These are:

All APPCU nominees undergo three rounds of the selection process such as the (1) preliminary or the elimination round; (2) second round of judging; (3) and the third and final round.

The winners of APPCU will receive a trophy or a plaque of recognition, and a certificate. Prize money, on the other hand, will be given to each of the awardees for the Outstanding Contributions and Major Contributions categories. APPCU awardees will be formally recognized in an award ceremony.

APPCU is also in many ways a commemoration of the “Filipino-Chinese Friendship Day” and the day when the formal diplomatic ties and relations were established between the Republic of the Philippines and the People’s Republic of China on June 9, 1975.

The nomination for the Awards for Promoting Philippines-China Understanding (APPCU) 2022 is now open! This novel award-giving body pays special tribute to Filipinos who made efforts through time in promoting friendly ties and mutual understanding between the Philippines and China.

Chosen for fostering amity between the Philippines and China. The 10 APPCU 2021 Laureates worthy of tribute and accolade.